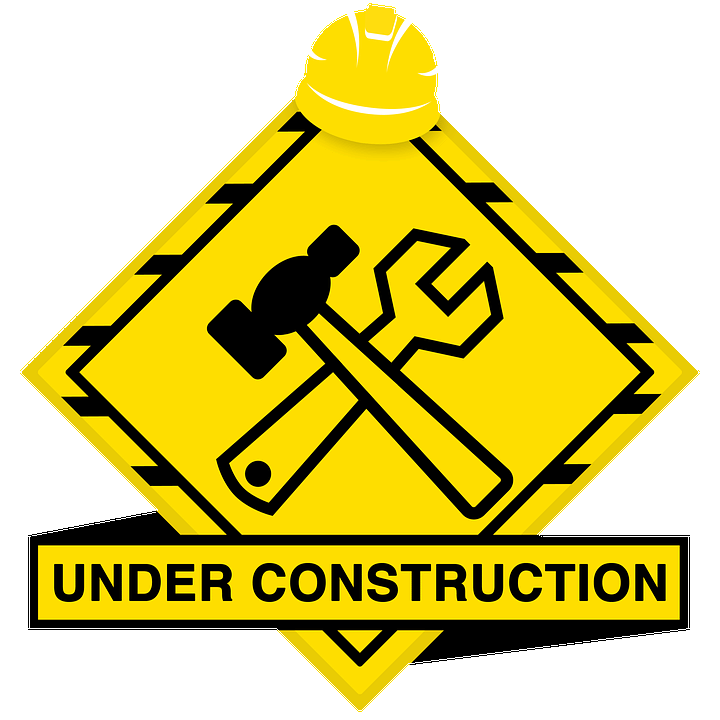 This is the first post on my new site. This site is a static site generated using Nikola, a static-site generator written in Python. I chose it because I know Python pretty well and so can customize any feature I want. It also natively supports Jupyter Notebooks, which is a big plus.

While switching over I seriously considered Hugo, a generator written in Go which seems to have a very large and dedicated base. I may eventually switch over. Hugo although the Jupyter integration is nearly non-existent (i.e., manually export to markdown).

For many years I have used mediawiki as a Content Management System. I found this to be a relatively simple approach since it allowed be to create and populate a page with links to other documents or files, whether these existed or not. If a page or file did not exist, I could click on its link (which has a 404-color code) and either edit the missing page or add the file. The wiki software also has a number of special pages that let me see all missing file. As a bonus, MediaWiki indexes all content so that the site is immediately searchable. There are many extensions that are helpful in integrating with other services, e.g., embedding YouTube videos.

What I didn't like about the old site was its fragility. I regularly received emails telling me that my site was down. These were driven by a connectivity issue with the MariaDB that stored the site's data or with php-fpm which managed the relationship between the nginx front end and the PHP engine. My site depended on the correct operation of:

I also didn't like the feeling that I had to regularly patch the software. While I could setup Ubuntu to automatically apply patches, I was always nervous about doing this with the MediaWiki software. Instead, I would manually patch when I received an email from their security mailing list. In addition, I had to occasionally migrate PHP versions when the current LTS increased its minimum supported version. This was particularly challenging for me since I do not regularly use PHP and so I had to reinvent the wheel each time this happened (which I think was only twice, in fairness)

The extension landscape was also very uneven. Many extensions I tried had no long-term support and so would continue to work until they used a feature that had been removed. This required repeatedly searching for new extensions, and eventually lead me to remove most of them.

The new site is static in the sense that it is only a collection of HTML, CSS, JavaScript, images and other content files. The only server I need is a webserver (e.g., nginx). While I am initially hosting it on the same droplet I used for my MediaWiki installation, I plan on moving to GitHub pages using Travis CI to build the pages. This will both save my time and money.

While writing a simple site or pure blog is pretty food proof, Nikola is not a great site generator. The biggest problems I have faced are (some) lack of out-of-box customizability, lack of a theme I like, and nothing helping me ensure that I do not have missing or orphan pages. The upside for me is that these are all pretty simple to fix writing a few custom plugins. For example, I wrote one that reads the site contents, file a list of files and finds all links to these files. It then uses a couple of set operations to determine if there are any missing files (really important) or orphan files (less important, but still annoying).